The parents of both the Bride and the Groom.

You can easily spot them by either the messed up mascara from all the crying, or the terrible dancing. 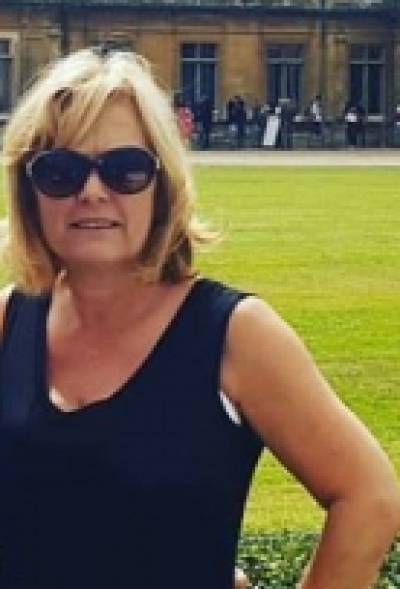 Michelle Smith
Mother of the Bride

Although short, you will have no difficulty spotting Michelle on our big day. You'll easily be able to locate her by listening out for either a "Yes, Yes, Yes", or a "Ha, Ha, Ha"

Once you've met Michelle though, you'll understand where Chantelle has got her "glass is half full" attitude from as well as her curly hair. 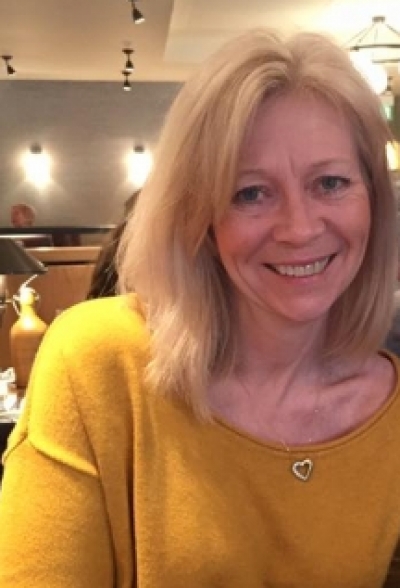 Julie Piggott-Locke
Mother of the Groom

Single-handedly made Chris the man he is today. Taught him how to cook, clean, iron and generally how to be self-sufficient. And in case you’re wondering, Chris still does all of this although he is teaching Chantelle and she’s getting better. All jokes aside, Julie has always been there for Chris and has also opened up her arms, home and heart to Chantelle as well . Thank you Julie 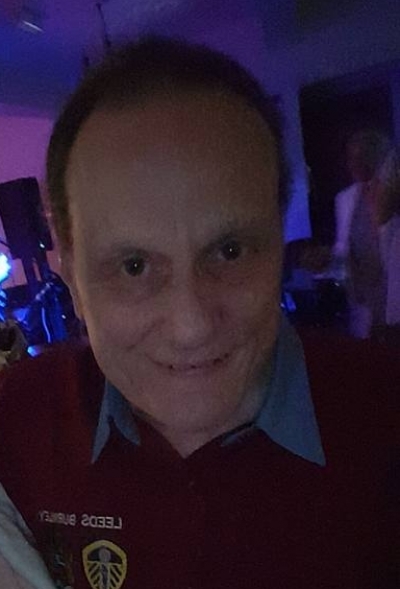 Dave Beavan
Father of the Bride

Dave the Rave, and his now "shortened" pony tail will be found on the dance floor. There may not be any music, but Dave will still be two stepping away. If for any reason Dave is not on the dance floor, check the front of the venue where he'll be trying to get signal to check the latest horse race, or looking for his mate Paul to be flying across the sky 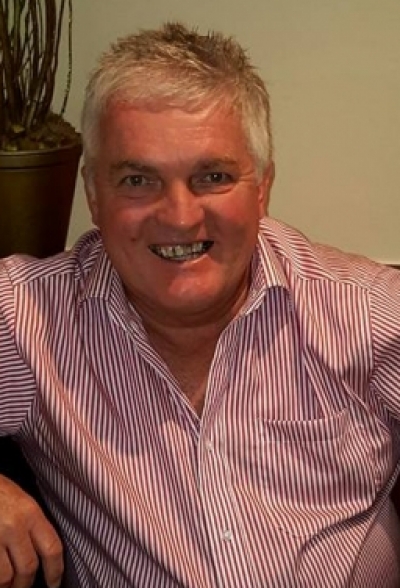 Stephen Haworth
Father of the Bride

Whilst Stephen has been a father figure of Chantelle's life for over 15 years now, he is still the "Big Jeff" of the family. The name Jeff coming from the sports banter of Chris Kamara. Or we could go back to a time when he once tried to 're-live his youth'. Lets just say the name Ginger Jeff got inherited! If you see him knocking about maybe offer him he's favourite drink, WHISKY!

The bridesmaids are to assist the bride with dressing, manage her veil, a bouquet, a prayer book (possibly), calling a taxi (who knows) !

Their real job will most likely be providing Chantelle with Malibu & coke..... 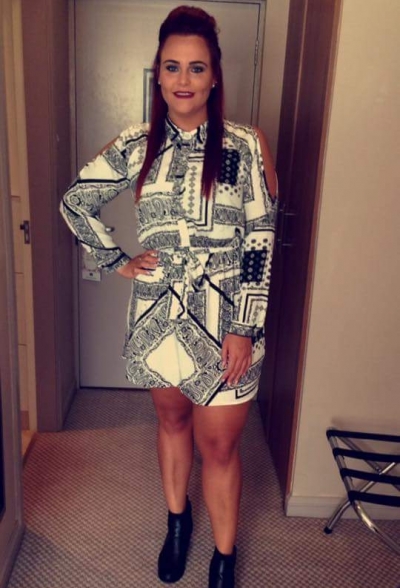 As well as Chief Bridesmaid, Shelley will also be acting as Chantelle’s bodyguard. If you upset Chantelle, Shelley will step in. And be warned, she is feisty!

So if you see Shelley running for the bar, please do yourself a favour and either move out the way or order a Malibu and Coke for her, for Chantelle 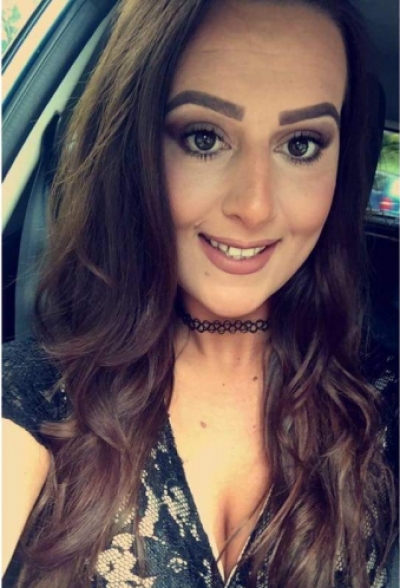 Emma is the quiet, shy one of the girls that you'll barely know is there. Wylie is the loud one, most likely dancing on the table. This is the same person, and depending on how well and how long you've known her, you may have met both sides. Chantelle first met Emma when she started Crawshawbooth Primary School, where Emma and Chantelle used to play a lot of sports including Football, Cricket, Netball. In fact you name it they’ve done it!

Over time Chantelle also got to know Wylie, however we can't tell you any of the stories. But it's safe to say Emma Wylie, well she’s just "Dreamy", and always "Doin' Bits" 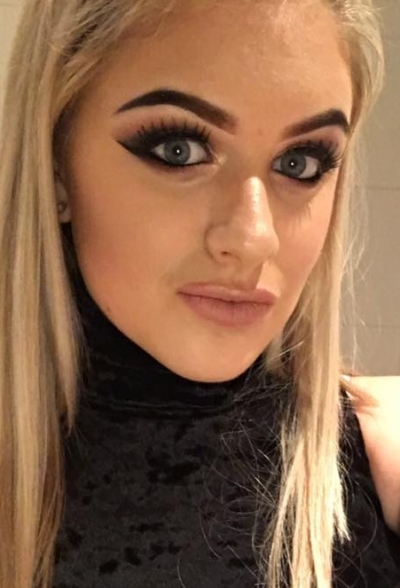 With Tia being under the age of 18 and Chantelle’s niece, she is of course, sweet and innocent and has nothing at all that we can use to embarrass her with.

Except that Tia is also known as Teapot.

We want to tell you that there's a funny story about this such as she once got stuck in a teapot, or because she has a fetish for antique teapots, but as we’ve said she's sweet and innocent, so it's just because she's called Tia and Chantelle loves her to bits! 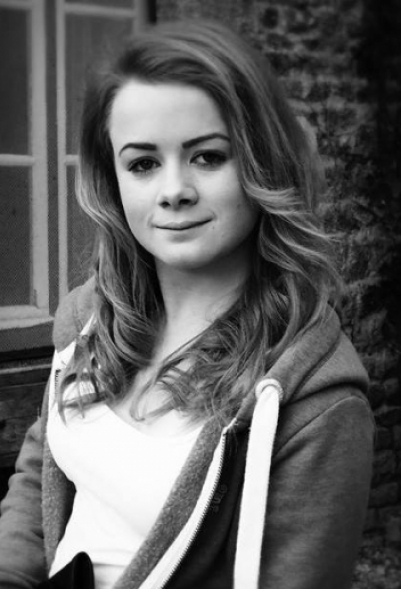 We could tell you all sorts of stories about Lucy, including ones from when Chantelle use to babysit her when she was younger.

However, Lucy won't care about this as she's only passionate about one thing, and that's horses.

So if you can’t find Lucy anywhere on our big day, don't panic. She's not disappeared off anywhere, she's probably jumping fences in the grounds with a horse she’s stolen befriended

The Best Man and Groomsmen

Firstly we all have strange nicknames, and we use these instead of our actual names.

The Groomsmen’s roles are to assist the Groom in planning and preparing for the big day. In reality they will be conspiring with the Best Man for the Grooms demise on the Stag do, Dancing with the dateless Bridesmaids, and escorting the Grandmas to the loo every 40 min. 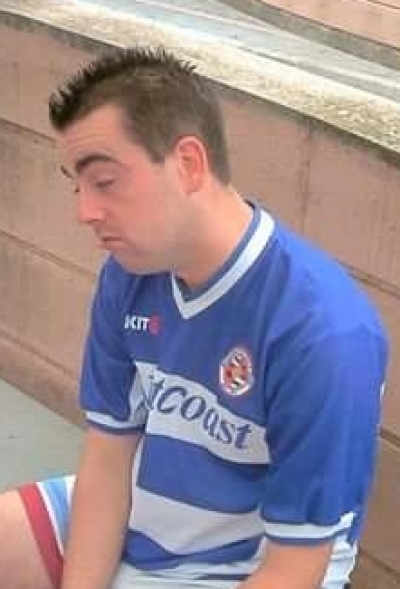 There are many questions that you may want to ask Sly. "Why are you called Sly?" "Do you really spend every Sunday fishing?" "Have you ever thought about trimming your eye brows"

While all valid questions, there are only 3 things you need to know: - Any stories he has about Chris, are because he was there. And we probably both followed Barry!!" - He has always been there when Chris needed a mate, and has helped out a number of times - He has the best dance moves after a few JD's

So thanks for being Chris’ best man, and we’ll see you on the dance floor.

P.S. Sly is called Sly, as he thought he looked like Sylvester Stallone when he was younger. Apparently he has a sense of humour as well.... 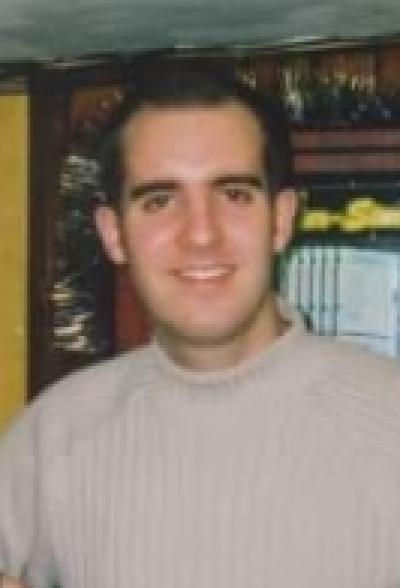 Don’t worry, he's not dirty, that’s just the Cypriot in him, although he is bald.

As with the others, Chris has known Phev since secondary school, where Phev has always been one of the more sensible ones, and even now we have to “book” him a year in advance. That said, when his wife Sarah lets him out on his own, and he's not got to be a responsible Dad of two the next day, Phev cracks a smile and a joke, then follows the rest of us in to trouble.

Thanks for trying to be a good influence, and stopping us all from getting into too much trouble Phev.

P.S. Phev is called Phev as this is his middle name. When drunk, we thought this sounded more exotic than Lewis and would help him with the ladies 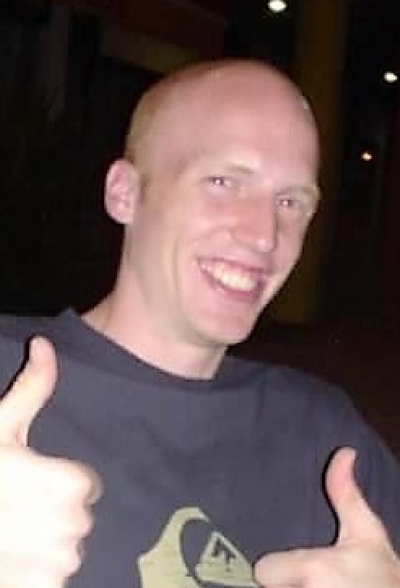 AKA Cod, AKA Jimmy, AKA Macca,

Chris first met Cod when he was a new starter in about year 8 of Secondary school and Chris was tasked with showing him the ropes. Basically Chris introduced him to the group and made him! Although he’s Ginger, from Scotland, or Ginger, no one let that get in the way, and Cod is in fact a top man. However as he’s got older, he's gone bald. Or maybe he didn’t appreciate the Ginger jokes??

Cod is always willing to help out whenever he is needed and normally laughs at the jokes which is why we've all kept him around.

P.S. Cod is called Cod, as he once jumped out of the sea, in the style of a fish. You know head high, arms close to body. Some say if it was later in the holiday and he’d burnt like a true ginger then we would have called him Salmon, but it was only 1 day in so he was very very white 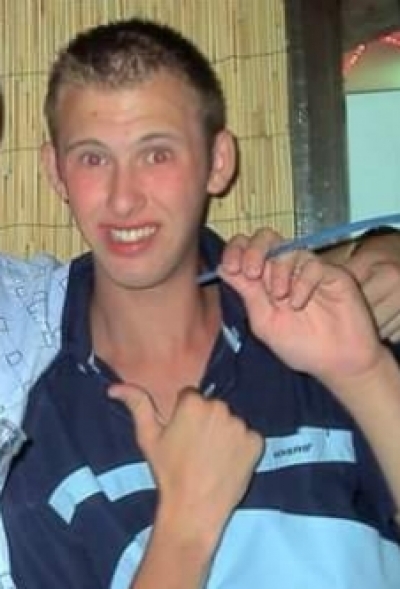 Ah Spoon. The loveable rogue of the group who comes and goes as he pleases.

To be honest, its only in the last 5 years or so that Chris really started to grow fond of Spoon as his height has always intimidated Chris. But they’ve found a common bond, over food, and Spoon will eat just as much as Chris. As long as it doesn’t have cheese on, or in it. Spoon even approved of Chris eating two meals at his own wedding, and then started a cup cake challenge.

Spoon also likes going down the pub and drinks Guinness, although if he offers you a drink, make sure he’s not topped it with a Vodka/Tequila/Jaeger.

P.S. Spoon is called Spoon because of the shape of his head. Random, we know